That Phone Call: A Call of Hope

While walking back to my room after work this evening, I decided to call my cousin Fradreek David. Fradreek is an Assyrian Christian refugee from Iraq currently awaiting news of immigration to the US in Turkey. During our conversation he expressed his hope for the call that will inevitably change his life.  I understood that feeling all too well and after our conversation, I reflected on a few such phone calls of my own. 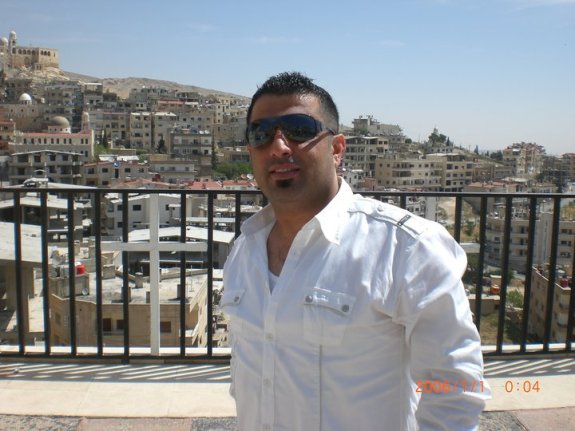 In 1994, I was in the same position as my relative, though my time in limbo was spent in Jordan. I was a refugee, anxiously awaiting a phone call from my family in U.S. about our immigration paper for entrance America. This was especially difficult after the Iraq-Kuwait war in 1991. My cousin, Fradreek, on the other hand has already spent four years as a refugee in Syria, until he recently fled to Turkey due to the increased amount of violence toward Christian minorities.  He has been in limbo in Turkey for about 8 months now. He is 34 years old, and because of war he has been on the run for most of his life. He left Iraq to go to Syria, and now he is living in Turkey praying and waiting for an opportunity to go to a country that will accept him so that he can finally start his life. Let this be a listen to those who are lucky enough to have been born and/or are living in America. Our difficulties are far less significant than those who spend a significant portion of their lives living in or fleeing from war torn countries.

As for the phone call, Freadreek is anxiously awaiting news from the United Nations granting him permission for an interview to go to America. This phone call may be what makes or breaks the possibility of a future for him; it will change his life…

Tim Ferris, for example, received his phone call on May 2, 2007 about 5 PM in New York City from his editor Heather when she broke the news to him that: he hit the list! The New York Times Best Seller List, with his book “The 4-Hour workweek.”

Another such phone call from came from Tony Hsieh to Alfred Lin one afternoon, where Tony decided to invest and be more involved to save Zappos.com ultimately turning it into the enterprise we know today.

Or this epic victory call

I remember a few phone calls like these; I can’t forget them because they changed my life. These are the phone calls that change the plane we live on. The first such phone call I received was during my time in Jordan; it came in the middle of the night, it must have been nearly 1:30am, in 1994. I was informed that my immigration paper finished and I could now move to America. My second call was on Monday, December 5, 2011 around 7:30Am; I was on my way to work in downtown Chicago, the call was to inform me that I had been hired to go to work with US State Department Embassy in Baghdad. These live changing calls only happen a few times in life, I’ve just shared mine… What are yours?